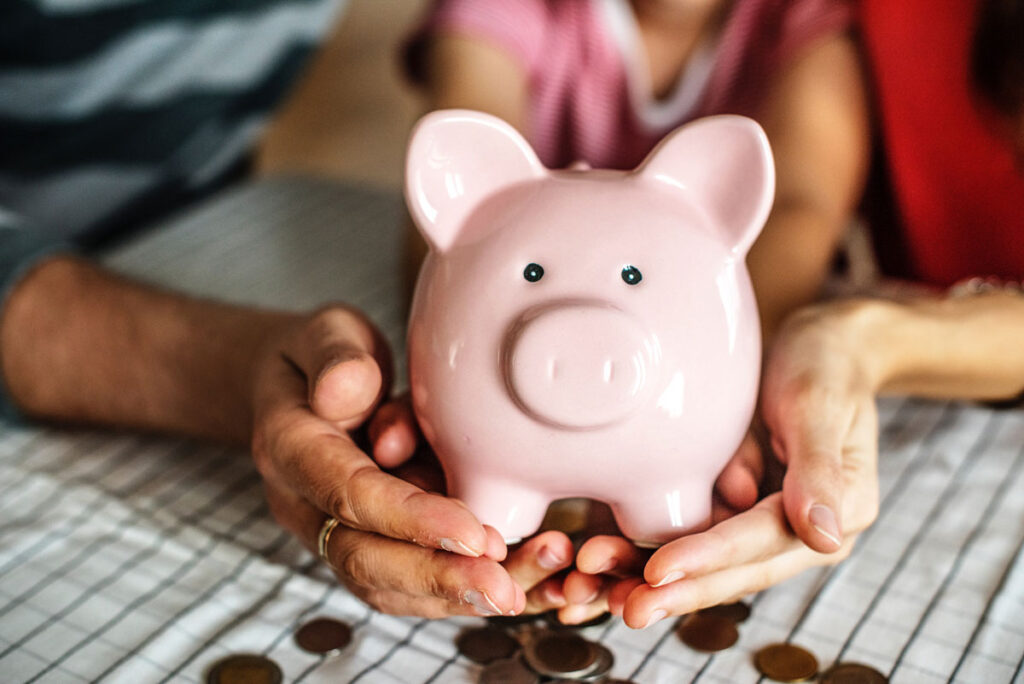 In the Feb. 12, 2018, issue of USA Today, there was an article about how people respond to rewards. It covered a lot of ground, but the main thing I took away from it was that if people felt engaged in an activity they reacted in a much more positive way. The article was written by Jeff Stibel, who happens to be a brain scientist. Far be it from me to put an old car guy in the same paragraph as a brain scientist, but it did get me thinking about how little people understand about the concept of rewards to the retail customer. Stibel said, among other things, that rewards were “psychological tricks.” He also stated that “…paradoxically, people will pay more money and perceive a higher value if they have to do something to ‘earn’ a product or service.”

So, I wanted to apply some of this thinking to the car business and see how rewards shake out. First off, a “psychological trick”? As it pertains to his study, it was probably true but is that really how rewards work? Customers will see right through a bogus program. Many retail rewards programs aren’t very strong. A solid rewards program is not trying to trick the customer into doing business but thank them for their business in a meaningful way. Secondly, I couldn’t agree more that people perceive a higher value in a reward if they have to do something to earn it.

Coupons are a classic example of how this works. If you use coupons to drive your service business, there is really no customer involvement. Let’s say you charge $49.95 for an oil change and a tire rotation. You send out a coupon for $9.95 oil change to drive some traffic to your service drive. First off, you lost $40 on the coupon. Secondly, I guarantee that 80 percent of the customers are coming in just for the coupon. This will bring no extra business and you will probably never see them again. They didn’t earn it, so it is not very rewarding.

Now, let’s look at it from the rewards side. Same scenario, but instead of a coupon, the customer gets $40 in rewards points. Now the customer did something to earn it. He came in, spent $49.95 for the oil change and, in return, he received reward points he can use later. He earned them. An added benefit is the service department gets two visits instead of one.

Reward programs seem firmly rooted in the hotel and airline business but not very well received in the auto industry. I had lunch with a service manager recently and we were discussing reward cards for the service drive. He said he didn’t need them because he already had the customer in his service drive. Why should he send money if they are already here? I pointed out that I had used the same service department for all of my service work for the last four years and when I needed tires, I went back there to spend the $118 in rewards that I had earned during those last four years on a new set of tires. I also explained it was the first set of tires I had ever purchased at a car dealership and not a discount tire center. He said, “Well, maybe in some cases….” This perception is prevalent in the auto industry.

In another case, a dealer with a large chain of stores dropped his rewards program. He said he had more than $5 million in rewards points out on the street. He asked me what would happen if everyone redeems them at the same time? I think his exact words were, “If that happens, I’ll go broke.” Once again, this is a classic case of someone not grasping the concept of rewards. I explained to him his customers were redeeming points at less than 3 percent per year for the last four years, and I asked him how much service had he received off his program if the $5 million in points represented just 5 percent of all the service business he had written during that time.

People tend to have many different notions of what rewards are and how they work. In his article, Stibel said that “shopper rewards programs aren’t rewards at all.” Many in the auto industry look on them as just an unneeded expense. Used properly, however, they are a tremendous asset to any retail business. It is one of the key ways to keep your customer engaged in your business — and coming back — for a long time.